Find the best restaurants in Toronto & The GTA 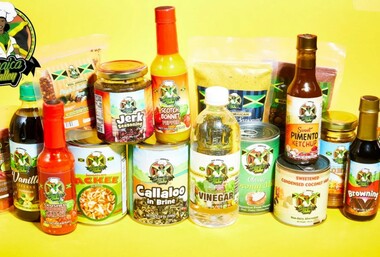 We are a Caribbean Grocery Store proudly serving the Durham community & beyond with a smile! We will be extending our hours as we grow! Please feel free to email us 24-7 for any questions or assistance. [read more] 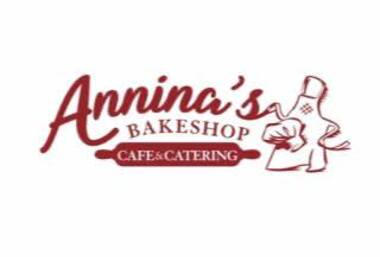 Annina’s Bakeshop & Café located in Goodwood Ontario was opened in 2007, while branching off of it Mother company in stouffville. Annina’s was opened as a family concept café and has now become a gem in the rough as people drive to the little nestle location to enjoy fresh homemade desserts and meals, created by the Annina’s family. Leading them into their daily adventures is Chef Marco Cassano, who is the inspiration and motivation behind the Annina’s family. Together the Annina’s teams make an assortment for fresh baked treats and dessert, as well as country style breakfasts and filling and tasty lunches. In 2015 Annina’s launched their Food truck into the streets of Toronto being Called Temptations for the simple fact once you try the food and desserts you will always be tempted to go back again. Between The bakeshop and café, and temptation Annina’s also offers full event coordinating and catering up to 800 people. This little café how’s now become a destination spot for those both close and far, and a crowd tease at local fairs, and food truck events. As well as private and corporate functions. [read more] 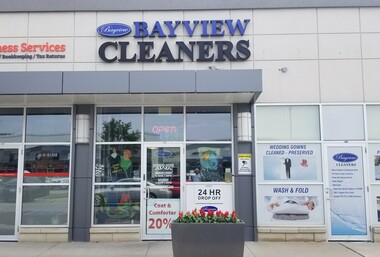 At Bayview Custom Care Cleaners, we pride ourselves in our commitment to customer satisfaction. We guarantee excellent dry cleaning services at affordable rates. Our goal is to exceed every one of your expectations through our values of honesty, reliability and professionalism. Services: 24 Hour Drop Off! Dry Cleaning Shoe Repair Alterations and more.. [read more] 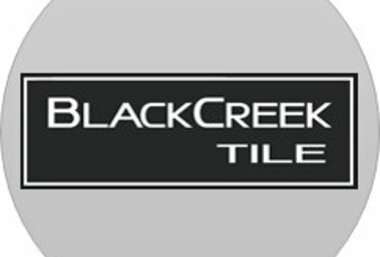 After two decades in the tile industry in both sales and installation, Blackcreek Tile Inc. was established. Our goal is to become a leader in providing custom in-house tile & floor design services in a revolutionize showroom through passion and product with exceptional value. We pride ourselves to provide the finest quality of products and services on all residential and commercial applications. Blackcreek Tile is knowledgeable with years of experience, the selection is large and unique, we are cost-effective and project oriented. Need Tiles for kitchen remodeling? Contact us today! [read more] 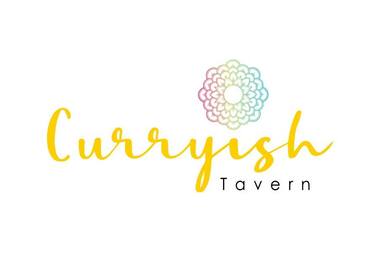 Curryish is contemporary Indian, using seasonal local Canadian ingredients yet keeping it real with authentic Indian flavours. The heart and creative mind behind Curryish is Chef Miheer Shete, born in Mumbai and settled in Toronto. With over 20 years of culinary experience in various kitchens; India, UK, USA and now in Toronto, he has developed an apt in creating exceptional dishes. We offer weekly curated meal kits, private dining and catering services. [read more] 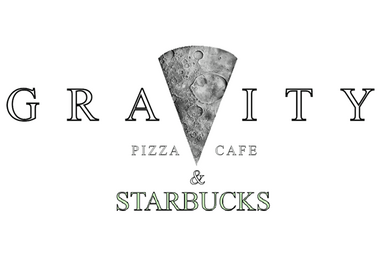 NEW generation of the most delicious thin crust PIZZA. STARBUCKS, Gelato and Dessert. Gravity Pizza & Starbucks is located at the beautiful Humber Bay Shores by the lake. [read more] 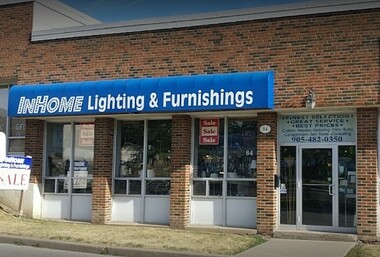 InHome Lighting is a full-fledged lighting store. We are also a manufacturers Clearance Center. Our most important task is to provide you with good knowledgeable advice on the proper lighting fixtures for your home or business. We offer a great selection, best service, and prices. [read more] 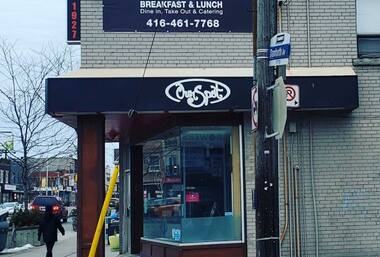 It all started in 1991, when the parents of a big fat Greek family bought a restaurant in the heart of Greek town. You know the one, the one that had the most delicious homemade Greek food like no other, the one that employed and fed a family of ten throughout its existence, the one you could score great portions for great prices, the one called Zorba's Restaurant. For Demetra and Chris it's the place that started it all, it's where they learned the trade, it's where they met and where they celebrated but most of all it's where they developed the appetite for success (and amazing food). In starting their own small-to-medium fat Greek family, they decided they wanted to find a spot they could call their own and in 2013 they did just that and fittingly called it "Our Spot" [read more] 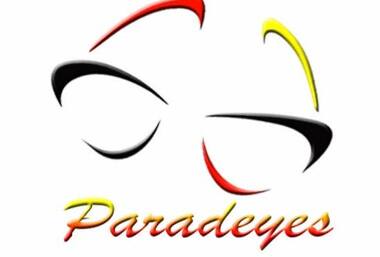 A brand new optical store conveniently located at the corner of King St. and Stevenson Rd. across from the Oshawa Centre. Come and experience our friendly, experienced staff, extensive collection of all the latest styles, comfortable sport and safety eyewear and customer service tailored to meet all of your needs. Contact us to book an appointment today! [read more]

From Pulse Salad & Restaurant "Healthy salads & restaurant with a Chef-inspired twist." Pulse was founded on the idea that healthy food is delicious food. That salads don't have to be boring; in fact, they can be the star of the meal when prepared with passion and fresh ingredients! Our menu is influenced by flavours as diverse as the people of this great city. We opened in 2022 in a post-pandemic whirlwind and are excited to bring friends and family back together to the east end of Toronto. Pulse Salad and Restaurants goal is to encourage a "fun-healthy" way of eating. Chef Kyle Fisher wants to bridge the gap between typical quick service and fast food salad kiosks and offer fresh healthy options in a more elevated restaurant environment. The idea behind Pulse was to make a salad the main attraction to a meal rather than it being a typical side dish or appetizer. Our salads explode with flavour not only teasing your taste-buds but also leaving you feeling satisfied! Come check out our Chef Curated Signature salads or try some classics with a Chefs twist! Similar ingredients but executed in a different way! [read more]