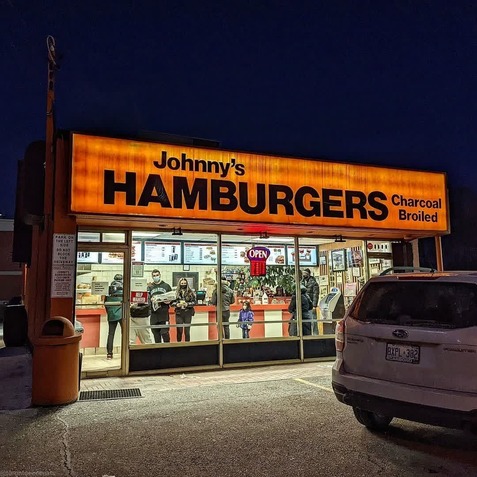 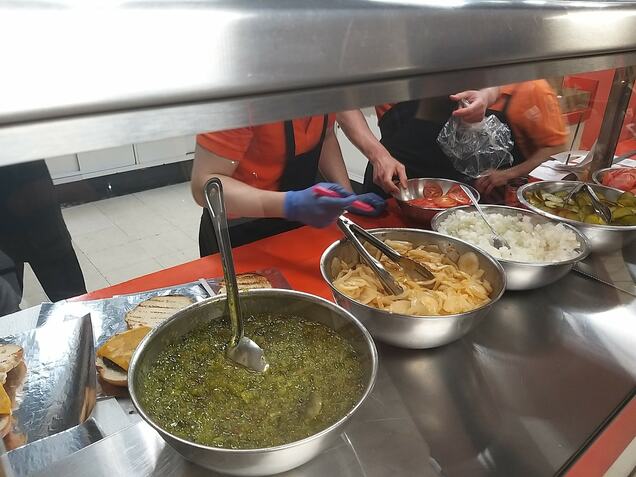 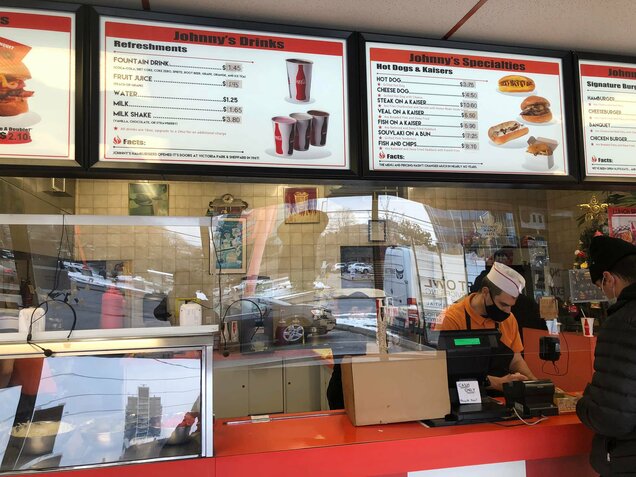 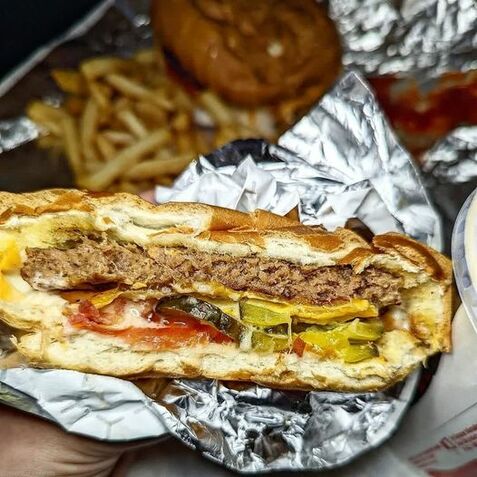 Johnny's Charcoal Broiled Hamburgers, or simply, "Johnny's Hamburgers", is an eatery located in Scarborough, Toronto, at Victoria Park and Sheppard Ave. It was established in 1967.Comedian Mike Myers has endorsed the eatery several times during interviews as being a childhood favourite, having grown up in Scarborough, Ontario. The spot was combined with the Canadian coffee and donut chain Tim Hortons to create Stan Mikita's, a fictional hangout appearing in Myers' famous Wayne's World movies.

No reviews yet. Leave a review.